This year’s Keynotes are:

As FAIR efforts gain momentum the question is raised how and when are the principles satisfiable? We will explore some of the history – learning from success and failure; scientific drivers – current and future and destiny of vocabularies in an emerging FAIR and open science world. 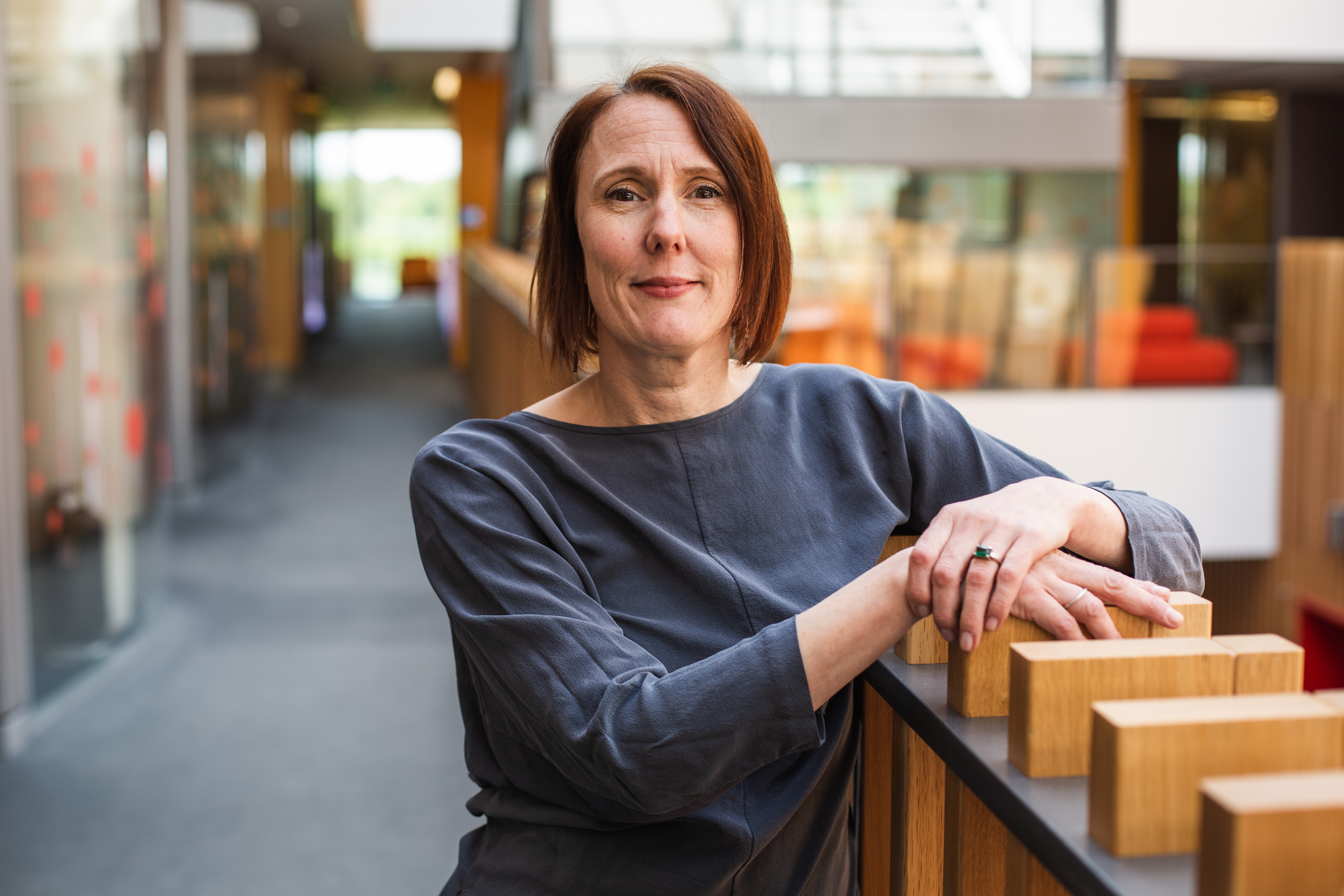 Dr Helen Parkinson is Head of Molecular Archival Resources at EMBL-EBI comprising several EBI core resources including the European Nucleotide Archive, European Genome-phenome Archive, European Variation BioSamples database. With her faculty colleagues Tony Burdett, Guy Cochrane and Thomas Keane she provides essential databases and infrastructure for open and controlled access data archiving.Helen leads the Samples, Phenotypes and Ontologies team, delivering databases, data integration tools and ontologies for biomedicine. Trained as a geneticist, Helen’s research focused on Drosophila biology, behaviour, molecular biology and medical genetics. In 1999 she shifted focus to bioinformatics and computational biology while performing positional cloning for primary pulmonary hypertension. Helen’s passion is semantic data integration and providing users with useful data. Her team participates extensively in external collaborations ranging from data analysis and generation projects to infrastructural integration projects such as the ELIXIR led initiatives BioMedBridges, CORBEL and EXELERATE and EOSCLife. In collaboration with partners in the KOMP2 project and the International Mouse Phenotyping Consortium, Helen’s SPOT team manages, analyses, and distributes complex highthroughput phenotypic data from mammals and promotes phenomic data integration internationally.They also develop open-source software tools for managing data, developing and integrating ontologies and data, and integrating semantic web technologies, these are used in projects such as Open Targets and the IMI project EBiSC.Prior to joining EMBL-EBI in 2000, Helen was a post-doctoral researcher at the University of Leicester, where she worked on the genetic basis of the genetic disease Primary Pulmonary Hypertension, Hyphophatasia and synteny at human chromosomes 7 and 12. Her PhD thesis examined the temperature compensation of circadian rhythms in Drosophila with Professor Bambos Kyriacou. If she ever goes back to the lab it will be to work on an organism where forward and reverse genetics are tractable.

There is wide agreement on the FAIR principles for research data: They should be findable, accessible, interoperable and reusable. It remains challenging, however, to truly achieve FAIRness of data. In the talk, we will take a look at the requirements that need to be met and how semantic web techniques can help achieving them. 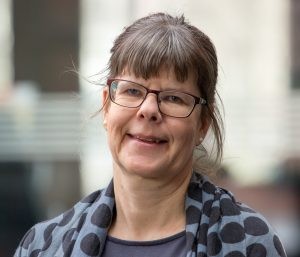 Birgitta König-Ries holds the Heinz-Nixdorf Chair for Distributed Information Systems at Friedrich-Schiller-Universität Jena.
Before joining FSU, she was working with the TU Munich, Universität Karlsruhe (this is where she obtained both her PhD and her diploma degrees), Florida International University, and the University of Louisiana at Lafayette.The central theme of the group’s work is the distributed, automized usage of resources, i.e., information and functionality,
in heterogeneous, dynamic environments. An important application area for the solutions developed is research data management, in particular for biodiversity research projects.We develop a research data management platform, BEXIS 2, and work on tools to improve data FAIRness and reproducibility of research.Semantic web technology is used in many of our projects to achieve these goals.

Wikidata and beyond – Knowledge for everyone by everyone

Wikidata has become the world’s leading open knowledge base. We present where Wikidata is and where it is going – but also look at its limitations, and limitations of Knowledge Graph based solutions in general. By far the most knowledge is captured in natural language – and we will explore how to bring language and knowledge graphs closer together. 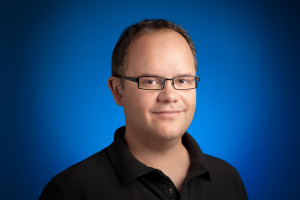 Denny Vrandečić‎ is the founder of Wikidata. Previously, he founded Semantic MediaWiki, used in many organizations such as NASA, the US intelligence agencies, the Metropolitan Museum of Art, and others. He received a PhD from KIT and was a visiting researcher at USC’s ISI in 2010. He was the founder of the Croatian Wikipedia, and was an elected member of the Wikimedia Foundation Board of Trustees. He joined Google in 2013 and has been working on the Google Knowledge Graph since then. He has lived in Croatia, Stuttgart, Rome, Los Angeles, Berlin, and now the San Francisco Bay Area.

Data Ownership and protection within the FAIR Framework

The ability to exercise some ownership over data curated, collected and even created may conflict with some of the FAIR guiding principles for data management and stewardship. Nevertheless, data ownership is a necessity, particularly when scientists in-license or license out their data. We will look to the various ways that data and/or databases can fall under various intellectual property regimes, and what that means for the continued enablement of scientific research. 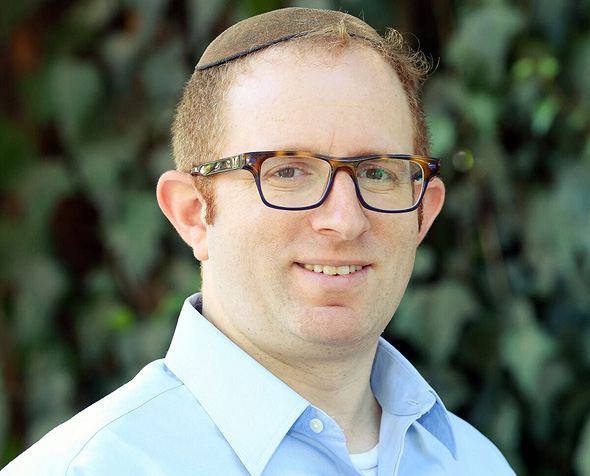 Prof. Greenbaum has degrees and postdocs from Yeshiva University, Yale University, the University of California, Berkeley, Stanford University and ETH Zurich. Dr. Greenbaum’s doctoral research focused on informatics and big data. Dr. Greenbaum is a licensed attorney before the State of California and the United States Patent and Trademark Office, and is a Certified Information Privacy Professional. Dr. Greenbaum has practiced law in Silicon Valley and in Israel. Professor Greenbaum teaches law at the Interdisciplinary Center Herzliya, a private university in Israel, directs the Zvi Meitar Institute for Legal Implications of Emerging Technologies and is affiliated with the Department of Molecular Biophysics and Biochemistry at Yale University. 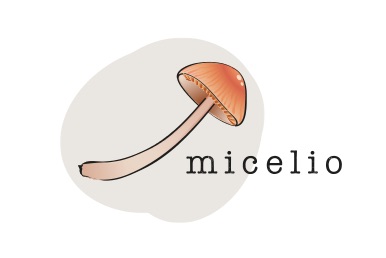